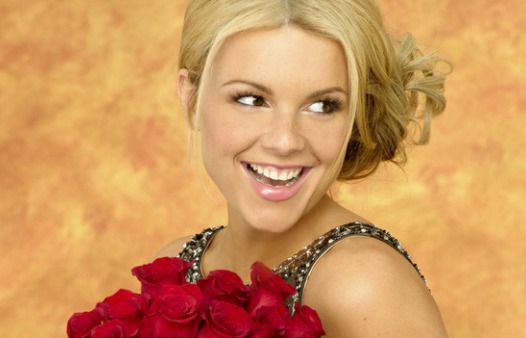 It’s hard to believe, I know. But Woody Allen may secretly watch “The Bachelor” or “The Bachelorette.” He’s cast Ali Fedotowsky in her acting debut in “Blue Jasmine.” I know: the movie already has one curve ball with Andrew Dice Clay turning in an excellent performance as a smarter-than-you think blue collar guy married to Sally Hawkins.

But a contestant from reality TV who’s never acted before? Ali, who was on both ABC shows, even has a speaking role– she has lines. She plays Melanie, a trainer in the New York gym where Cate Blanchett’s Jasmine and Alec Baldwin’s Hal work out. Hal asks Jasmine, after she declines, if he should invite the trainer to a Yankee game. You can surmise what happens next. She’s only in one scene, but the audience will remember her late when Hal is caught doing a lot of different things.

Over the years, casting director Juliet Taylor has found a lot of unusual people for Woody’s movies. But this one is certainly very offbeat!