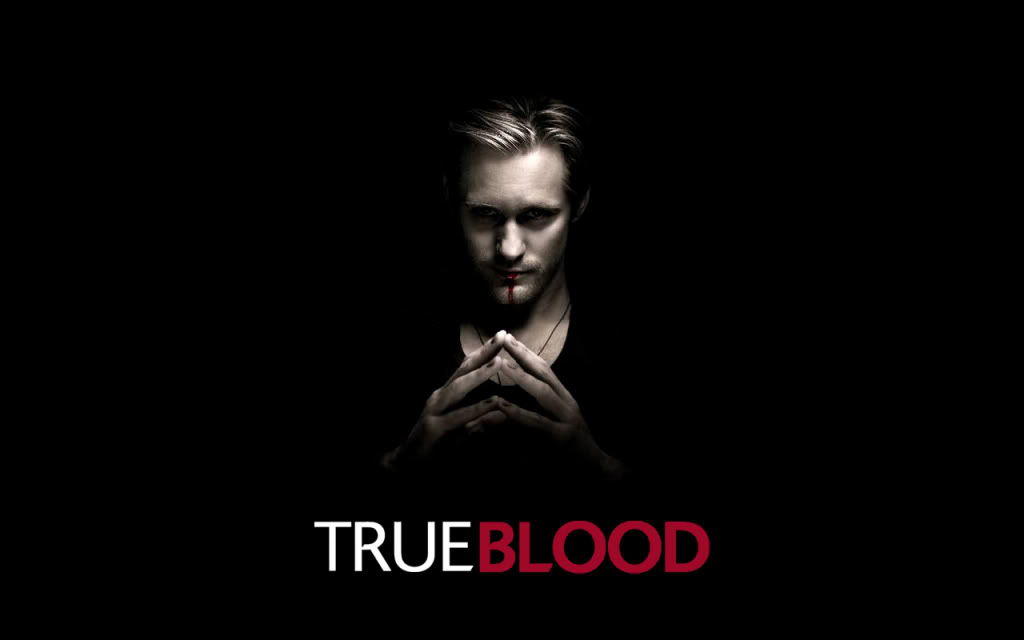 I must admit I do not understand the Emmys. They are a mystery. Here’s today’s mysteries: no writing nominations for Matt Weiner for “Mad Men.” None. The show is nominated for Best Drama, and Jon Hamm, Christina Hendricks, Elizabeth Moss, Robert Morse, and Harry Hamlin got acting nods. But are the Emmys kidding? No John Slattery? Come on. That’s unacceptable. And no writing? I’d rather listen to the music of Matt Weiner’s dialogue than most of the stuff that was nominated. Two nods for “Breaking Bad”? Ridiculous.

Once again, “True Blood” doesn’t even exist for the Emmys. It’s like it’s not on the air. Same thing used to happen for “The Wire.” Both HBO, which had 108 nominations.

“The Office” was the best written comedy of the year. Also beautifully acted. They got nothing except a writing nod for the finale. A major oversight.

Jon Cryer was named Best Actor last year. This year, not even a nomination? And Alec Baldwin is still getting nominated for playing himself in a Capital One commercial?

Ditto for Juliana Margulies. Where did the love go? Not only for her but for the show “The Good Wife”?

Tell me what you think are the biggest Emmy snubs.