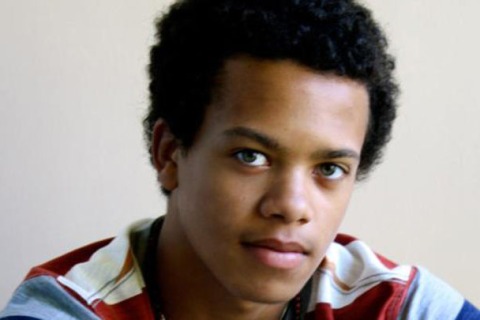 The 18 year old son of a famed Broadway costume designer and a popular Brooklyn teacher was murdered on July 2nd in Richmond, Virginia. Toni-Leslie James has won and been nominated for many awards for her work. Just this season she designed the costumes for Tom Hanks’s “Lucky Guy” on Broadway and the amazing “Comedy of Errors” at Shakespeare in the Park.

On July 2nd, her 18 year old son Jett left the house where they spend summers in Richmond, Virginia at 10:45pm. According to reports he had $4 and an iPhone in his pocket. He went to the corner store to get snacks. Within 15 minutes he was dead, the victim of  a robbery gone bad.

In New York, where Toni-Leslie James and her husband, lighting designer David Higham (he teaches at Brooklyn’s PolyPrep), have many ties, only CBS2 has reported this story locally. But at the opening of “Fruitvale Station” this past Monday, a movie with a similar story, someone mentioned this tragedy to me.

In Richmond, three young men were arrested and charged with the crime. Jett has been down in Richmond only six days.

Here’s the not very good report from Richmond TV. (Not to diminish the story. But I don’t know why the correspondent is dressed this way. A jacket and tie might make him and the story seem more important. The guy looks homeless.)