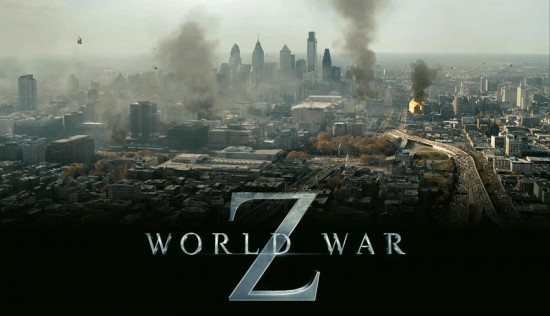 Paramount just called “World War Z” their third biggest franchise opener for the studio– meaning “WWZ” is a franchise, and a sequel is assured. The Brad Pitt starrer, with Marc Forster directing, took in $66 million this weekend. The smart, funny, tense film surprised everyone. But not Brad Pitt, who worked like a dog promoting “WWZ” all over the world. It’s his own biggest opening weekend ever personally, by $16 million. “WWZ” was dissected in advance of its release by everyone. The last third of the movie was reshot entirely, a whole sequence shot in Russia was canned, Matthew Fox’s role was sliced to almost nothing. For a while, things looked bad. But perseverance paid off. And now “WWZ” is a big hit. And no zombies were hurt in the making of this movie.