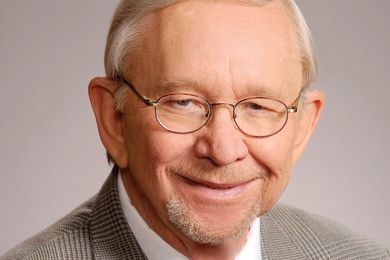 I just heard that Chet Flippo passed away. This is what I can tell you: I was lucky enough to hire Chet to write for me in the late 1980s when I edited Fame magazine. Most of the really good writers in town were signed up Vanity Fair at that point, and everyone else was busy. Chet had been a real idol of mine. When I was in high school, he and Ben Fong-Torres were the kings of Rolling Stone. This is when Rolling Stone really mattered. They, and later Cameron Crowe and Jon Landau, were the bylines you gobbled up. So when Chet said he would do interviews and profiles for me at Fame, it was like a dream come true. Wherever you sent him, whoever he saw, the work came back as perfection. Also, he had a strong Southern voice that lent his pieces an extra charm. Over a three year period we had endless conversations about music, about the old Rolling Stone, about everything. I was working 24 hour days for three years; he saved me. There was no one else like him. During that time I got to edit a number of people who’ve passed on since: David Halberstam, Spalding Gray, Harry Crews. But Chet was my hero. I am so sorry he’s gone. Look up his pieces for Rolling Stone. He was part of a group that invented what we now call Classic Rock. Chet, it’s too soon.