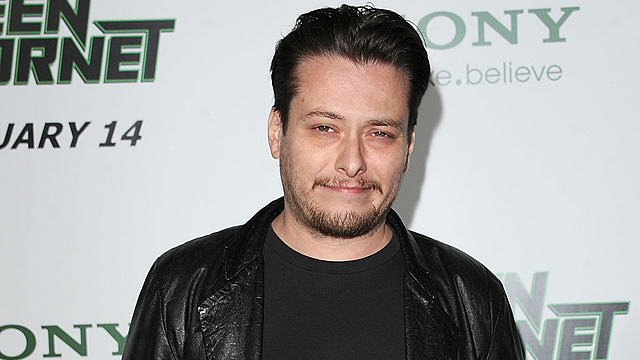 Every afternoon I got press updates from the Los Angeles district attorney’s office and they’re usually about miscellaneous crimes committed by people we’ve never heard of. This afternoon’s press release was about Edward Furlong, who’s now 35 but was the child star, in 1991, of “Terminator 2.” He’s always in trouble of some kind, but this is bad.

Furlong was arraigned today for assaulting his girlfriend and threatening her if she called the police. He already had two misdemeanor charges against him. If he’s convicted this time he’ll go to state prison for four years. His bail was set at $100,000.

Furlong is alleged to have assaulted the girlfriend on May 21st when he violated a restraining order meant to keep him away from her.

I thought maybe this guy hasn’t worked in a long time, etc. But it turns out, according to the imdb, he’s worked consistently. He has a lot of credits, several each year, on TV and on the B movie circuit. Nevertheless, according to the release, Furlong “was charged with dissuading a witness by force or threat, assault by means to likely to produce great bodily injury and vandalism over $400 — all felonies — and disobeying a domestic restraining order, a misdemeanor.”