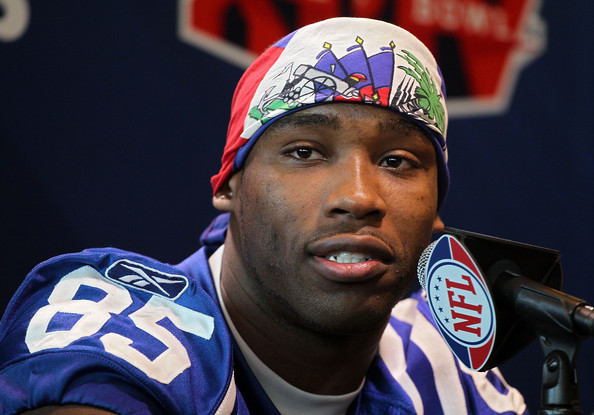 Do people think about what they’re doing or saying before they do it or say it? I just received a press release from the Boys and Girls Clubs of Washington DC for an “All White Charity Event.” They’re honoring Washington Redskins receiver Pierre Garcon, who is Haitian, in a city that is predominantly African American. I know they mean everyone should dress in white, but it’s badly worded and executed. Sean Puffy Combs used to have Fourth of July picnics like this but he just wrote “Dress in White.” I think he borrowed the idea from Ashford and Simpson’s great parties in Connecticut. Will there be a lot of support in Washington for an “All White Charity Event”? This reminds me: in Cannes, we noticed at the end of the Coen brothers’ “Inside Llewyn Davis” there was a “Kosher for Passover” sign at the very end of the credits, with a list of made up rabbi’s. At the reception following, the main food was a large pig being carved around its snout. 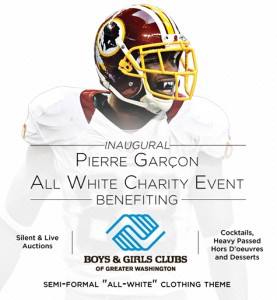