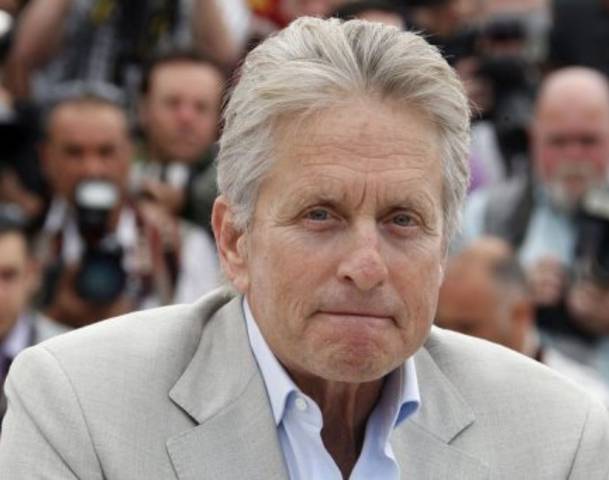 SECOND UPDATE: 11:55am EST: Crazy yes. But I am hearing June Squibb, the 78 year old actress who stars with Bruce Dern in “Nebraska” is in the mix strongly for Best Actress at Cannes. Is it possible? If so, it’s rockin’ news. Squibb appeared Jack Nicholson’s wife in Alexander Payne’s “About Schmidt” in 2002. She hadn’t worked much until then, but has been busy ever since. She’s lovely in “Nebraska.” The drama continues…

UPDATE: Joel and Ethan Coen’s “Inside Llewyn Davis” is winning something. Lead actor Oscar Isaac is flying back to Cannes right now from another stop in Europe. Also Alexander Payne’s “Nebraska” is being talked about.

Keep refreshing for updates: It’s around 2:30pm in Cannes, and everyone is waiting for word from the Cannes jury about the award winners for the Palme D’Or. It’s a little like watching for smoke from the popes. The word this afternoon is that Michael Douglas has been told he did not win Best Actor for playing Liberace in “Behind the Candelabra.” The movie debuts tonight on HBO. Both Douglas and Matt Damon are superb in the Steven Soderbergh film. They will definitely be getting Emmy awards and Golden Globes. It’s s ahame the jurors didn’t choose him. Don’t miss this premiere tonight on HBO.

So: who will get Best Actor? Bruce Dern could nail it for “Nebraska” or Oscar Isaac for “Inside Llewyn Davis” if the jury wants an American. Otherwise, there are several solid choices among the non Americans including Matthieu Amalric in “Venus in Fur” and “Jimmy P.” The latter was a terribly uninteresting movie, but Amalric is a popular choice.

One movie that is probably getting some kind of award: “The Past” (“Le Passe”), an Iranian film directed by Asghar Farhadi. that had a lot of support. Star Berenice Bejo has been asked to come back to Cannes from Paris, according to my sources. Either the film or Bejo could be winners. Bejo, of course, starred in  “The Artist” and is married to that film’s director, Michel Hazanvicius.