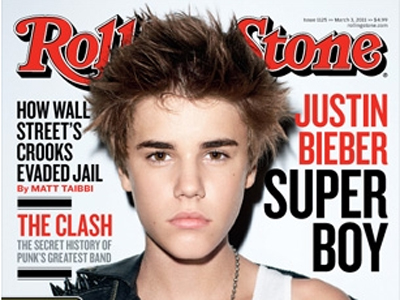 It’s not like anyone thinks Justin Bieber’s music is any good aside from screaming teens. Even the people who pick the Juno Awards in Canada have snubbed him. Last night, Bieber lost both album and best song to Carly Rae Jepsen insta-classic “Call My Maybe” and the album it came from. Ironically, it was Bieber and his nomadic manager Scooter Braun who rescued Jepsen from obscurity and put their music out in the U.S. And while the charms of Jepsen’s album are escapable they were obviously the lesser to two evils compared with “Believe.” And let’s face it, “Call Me Maybe” was the record of 2012. Canada is a strange place but I salute them. They also honored Leonard Cohen as Artist of the Year. Shoulda been of all time. But this is good enough for now. Meanwhile, the Bieber pr machine is stoking a reunion romance with Selena Gomez. By coincidence, she’s trying to sell tour tickets. So is Beebs. But it’s just a coincidence.