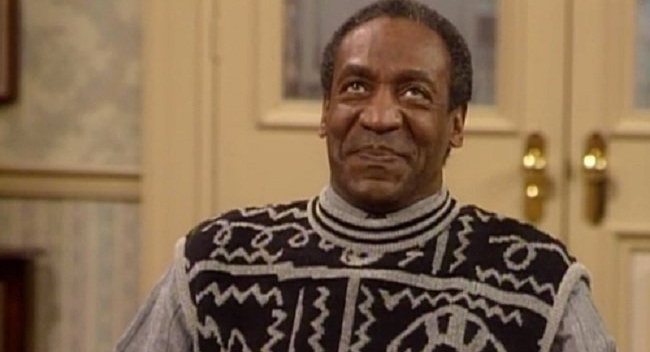 Imagine my surprise Saturday night when I stepped off the Amtrak train from Boston to New York in Penn Station. There, standing nose to nose with me on the platform was a familiar face: none other than the legendary Bill Cosby. That’s right, 10:30pm, and Bill Cosby is standing there with a female porter and a helper from the station, ready to get in the business class car. “What are you doing here?” I asked him. The Cos replied: “I just did a show in Queens. Now I’m going to Philadelphia.” He said the porter was his daughter, and she was going to graduate college soon. The woman blushed.

People were backing up around us, making it hard to exit the train for the up escalator. Cosby got on the train by himself. He has a show in Philly Sunday night, then embarks on a fairly tiring tour. But he leaves no carbon footprint. He could have had a driver take him home to Philly. Or he could have flown from La Guardia. I did not tell him the train car was freezing, or the WiFi was very disappointing. By now, he knows all this. But sure nice to run into a nice guy after two days in windy, frigid but sunny Beantown.