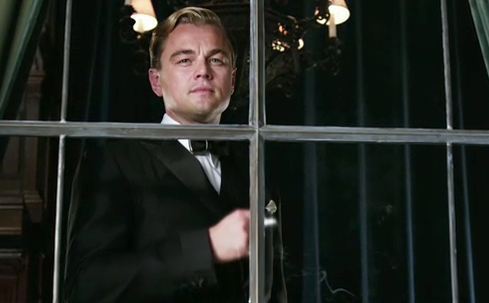 Baz Luhrmann’s adaptation of “The Great Gatsby’ is coming at last– first to open here in early May, then play opening night at the Cannes Film Festival. It looks from this trailer like a souvenir 3D pop up postcard of New York. The controversy will be about the soundtrack–it’s very modern, with Beyonce singing Amy Winehouse, and that sort of thing. Are we ready for that? Why not? This will either be great or it will be “Lost Horizon.” Anyway, Warner Bros, has loads of blockbusters this year. They can withstand anything.