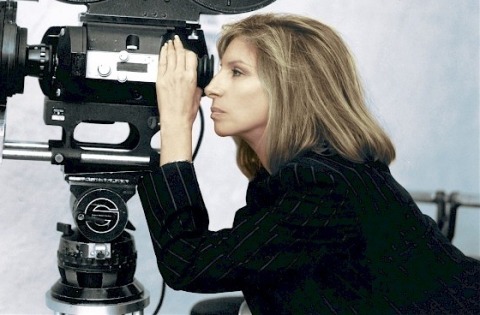 From June 2012: Our story, now making its way around the web like it’s news. It ain’t. We broke this ten months ago. Of course, the people who picked this story up like it was new didn’t even know the name of the movie. My friends, when you’re publishing, try and Google first to see if the story already exists. Bleh. http://www.showbiz411.com/2012/06/21/barbra-streisand-to-direct-first-film-in-16-years-with-colin-firth-and-cate-blanchett

Exclusive: Although it’s been alluded to, here’s the real story about Barbra Streisand’s return to directing. She’s agreed to direct “Skinny and Cat,” an epic love story about writer Erskine Caldwell and photojournalist Margaret Bourke White. Colin Firth and Cate Blanchett are officially attached, and Linda Yellen is producing from a script she wrote. Streisand is said to be very excited. Lynn Kressell is casting. The film will be independently financed, with CAA putting together the package.

The film has a go date for January 2013. Streisand last directed “The Mirror Has Two Faces” in 1996. It’s high time she was back behind the camera. There’s a reason Streisand was chosen to give Kathryn Bigelow her directing Oscar for “The Hurt Locker” a couple of years ago. That’s because Barbra early bucked a system that resisted female directors. But once she caused a stir with “Yentl,” in 1983, the doors opened for Penny Marshall, Amy Heckerling, Nora Ephron, Betty Thomas, Susan Seidelman and all the ladies who followed them. Producer Yellen is a good partner for Streisand: she has a long string of quality credits including the landmark television movie, “Playing for Time.”

Streisand has a full plate this fall. While preparing for “Skinny and Cat” she has those dates at Brooklyn’s new Barclay Center, already sold out. And she stars with Seth Rogen in “The Guilt Trip” coming out for Christmas. There’s also talk of recording a duets album. And she still has “Gypsy” on her docket. Nothing like staying busy!