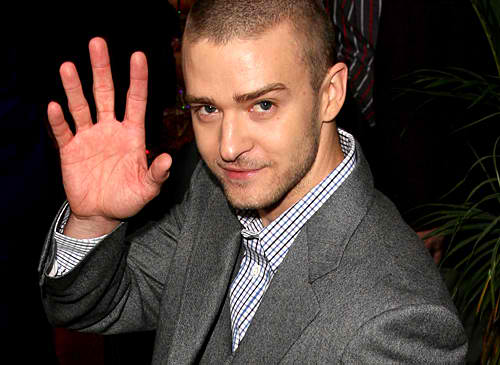 Well, well. A week on Jimmy Fallon, plus “Saturday Night Live,” not to mention the Grammy Awards and the after parties and the constant barrage of media–it’s all worked. Hitsdailydouble.com says “The 20/20 Experience” should come a cropper on Monday with between 800,000 and 900,000 copies sold. But I am told that the number could be higher. Two versions of “20/20” are occupying the numbers 1 and 2 slots on iTunes. The album is number 1 everywhere else. “Suit & Tie” — based on a song called “Sho Nuff” by 70s R&B group Sly Slick and Wicked (Cleveland edition) has turned into a huge hit. Timberlake and Jay Z will head off on arena tour this spring. Everyone else sampled or interpolated on “20/20” will get paid handsomely (at some point). All that’s left is for JT to sing for President Obama to complete this marketing plan. I like Justin Timberlake doing comedy more than doing soul, and Robin Thicke may be knocking soon, asking for his act back, but if the success of “20/20” gets people to investigate the underlying real thing, I’m all for it.

Here’s Justin in an eight minute version of “Black Swan” and a rewrite of his 2006 hit “What Goes Round Comes Around”: