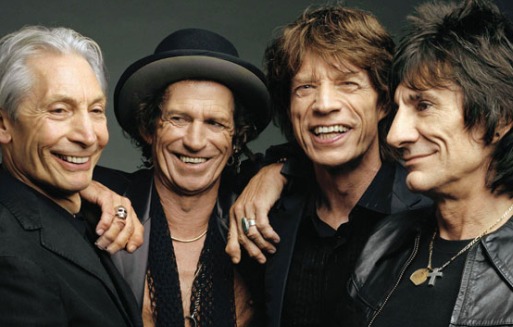 The Rolling Stones did so well with their New York shows, you can expect them back to work shortly. I can tell you exclusively that the Stones will play two shows in London’s Hyde Park. The likely dates are July 6th and July 13th. (I guess it will take one week to clean up between shows.) The Stones are also confirmed for 18 U.S. arenas. The tour is supposed to start on the West Coast, maybe in Vancouver.

And: the rumors about Glastonbury are apparently true as well. My sources say it’s a go. The festival runs June 26 to the 30th.

In the East, Philadelphia has been set. The big question mark is New York: whether to wrap it all up in Madison Square Garden or at MetLife (formerly Giants) Stadium. It would seem appropriate for the final US Rolling Stones shows to be at MSG. It’s just all about the money. Australian Paul Dainty is promoting the arenas for Richard Branson and Virgin Live. AEG Live has the London shows.

The next questions will be guest stars, opening acts, etc. And ticket prices should be absolutely off the wall.