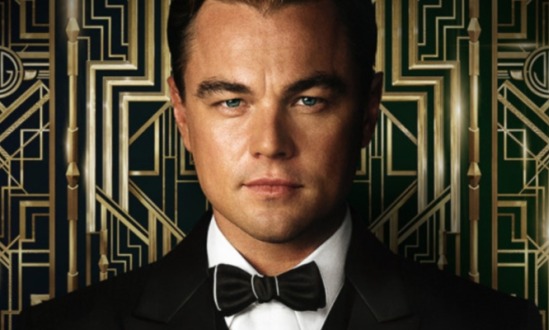 The Cannes announcement also says that rapper entrepreneur Jay Z will be at opening night. Okay, why not? Apparently, Jay Z and a group called The Bullits, as well as Prince and Lady Gaga, have songs on the new Gatsby soundtrack. (Roll over, Cole Porter.) And Bollywood star Amitabh Bachchan is coming as well.

“Gatsby” is appropriate because Fitzgerald wrote some of the book in nearby St. Raphael. This is also the second 3D movie to open the festival and the first live action. Animated “Up” in 2009 was in 3D.

This is a highly anticipated movie. “Gatsby” was supposed to be ready for Christmas 2012, but missed its date thanks to the 3D work. Warners has a lot riding on it. Luhrmann never fails to entertain, so this will be hot stuff. Cannes opens  on May 15th.