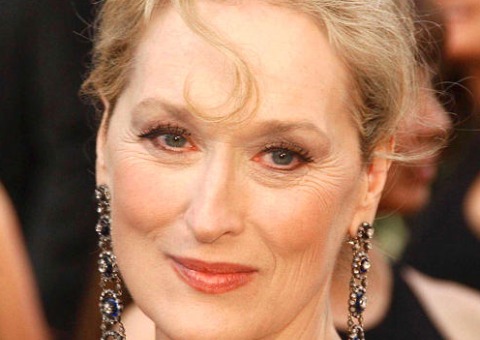 The next Oscars? The new season begins, like, now, with “The Sapphires” opening on March 22nd. Pencil it in for Golden Globe Comedy/Musical, and if it takes, off, well, who knows what else? Mainly next winter we will be looking hard at Julia Roberts and Meryl Streep in “August: Osage County” and Nicole Kidman in “Grace of Monaco.” Streep will probably go into Supporting. Kidman is said to on track to win. Naomi Watts will be back as Princess Diana, and Leonardo DiCaprio will make a bid for Best Actor in Martin Scorsese’s “The Wolf of Wall Street.”

The Weinstein Company has 14 films for 2013, with lots of potential nominees. But Tarantino is off duty this year, so don’t count on him. The Coen Brothers’ “Inside Llewyn Davis” could bring gold for the bros, plus Oscar Isaac and John Goodman. There’s a new Woody Allen movie said to be “one of his greats” like “Midnight in Paris.” Pedro Almodovar is back in form with a comedy. Robert Redford directed “The Company You Keep” and stars in JC Chandor’s new film. Bradley Cooper and Ryan Gosling are superb in Derek Cianfrance’s “Place Beyond the Pines,” which was screened in Toronto.

Then there’s Kristen Wiig in the very funny retitled “Imogene” now called “Girl Most Likely.” Wait til you see Matt Dillon steal that show. Sundance will contribute “Ain’t Them Bodies Saints” with Casey Affleck. There’s Terrence Malick’s “To the Wonder” (forget it) and maybe a better one called “Knight of Cups.” George Clooney acts in “Gravity” with Sandra Bullock and directs “Monuments Men.” Luc Besson could have a good film with Robert DeNiro, Tommy Lee Jones, and Michelle Pfeiffer. Cross your fingers.

And then there are so many unknowns: something lurking at Cannes, Venice or Toronto. A surprise indie entry. A find in Tribeca. We could be seeing a masterwork in a two part film called “The Disappearance of Eleanor Rigby” with Jessica Chastain, James McAvoy, and Viola Davis. And then of course there is “The Great Gatsby.” Plus I’m hoping for Paul Haggis’s “The Third Person” to score big time.