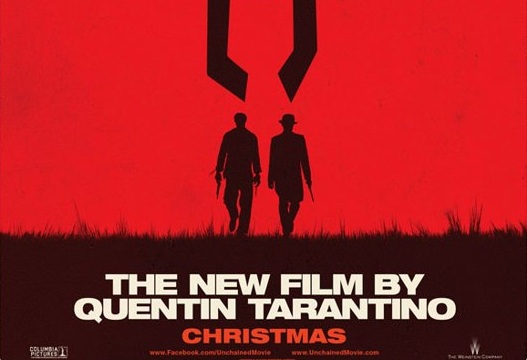 Exclusive: Quentin Tarantino and Christoph Waltz will be honored on Tuesday at the LA-Italia Festival in Hollywood. This little Italy week in movieland has turned into a big deal, and a showcase for Harvey Weinstein’s Oscar nominees. The whole cast of “Silver Linings Playbook” is also being feted this week. So is the great Al Pacino, by the way. Last night, Waltz was a hilarious host on “Saturday Night Live.” He appeared in a parody of “Django Unchained” called “Djesus Uncrossed.” (See below.) LA-Italia is connected to the burgeoning Ischia Film Festival in Italy, which happens every July and attracts amazing talent. Pascal Vicedomini is the mastermind. (But he’s got to fix their crazy website.) Anyway, if you love Italy and Italian films actors, this week in LA is for you. And for me! Prego!