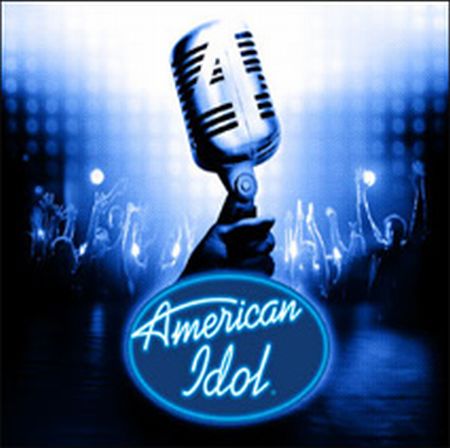 UPDATE: It looks like Thursday’s “American Idol” ratings were even worse than Wednesday’s. The show fell from a 4.3 to an alarming 3.6. Sound the alarms! CBS’s comedy block beat “Idol” on Thursday. “Big Bang Theory” and “Two and a Half Men” together took the 8-9pm time slot handily.

Earlier: What’s happening with “American Idol“? It’s still number 1 in its timeslots, and still a powerhouse, kind of. But on Wednesday night, “Idol” scored its lowest Wednesday rating since 2002 according to tvbythenumbers.com. Here’s what they said: On FOX, American Idol scored a 4.3, down three tenths from last week’s 4.6 adults 18-49 rating and the series’ lowest adults 18-49 rating for a Wednesday since July 10,2002.” Got that?

Last night, “Idol” winnowed 40 contestants of each gender down to 20 apiece. The women, as Nigel Lythgoe told me a couple of weeks ago, are better than the men. The guys do not look like adults and don’t have much stature so far. Maybe things will change as the show progresses.

Of the women, Melinda Ademi seemed the most impressive. And of course, Zoanette was outstanding– but she may be like Frenchie Davis, a bit of a novelty. But she’s arresting to say the least. Angela Miller was spot on, too. She sounds like a recording artist. Candace Glover sang “Girl on Fire,” and full-throated, on key.

The judges: Mariah Carey is a little too reverential. I wish the spicy Mariah would come out. But she seems averse to really critiquing the performers. Nikki Minaj even seemed subdued. Randy remains the voice of reason. But I think the breakout judge is Keith Urban. He’s funny, real, knows the words to songs the contestants are singing, and he mixes it up.

Will “Idol” bounce back in the ratings? Someone there–a  judge, a contestant– has to spark a fire.