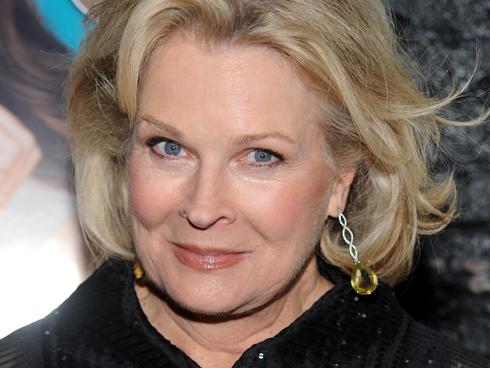 Exclusive: Great news. One of my favorite books, and a bestseller, is coming to the big screen. Candice Bergen has decided to produce her 1984 memoir, “Knock Wood,” at long last. The Emmy winning legendary actress won rave reviews for the memoir when it was published, for its humor and frankness about growing up in Hollywood as the daughter of famed ventriloquist Edgar Bergen.

I’m told that there’s an offer out to an A lister, and he’ll have to learn ventriloquism. That means (I’m sorry): no dummy.

“Knock Wood” weaves a wonderful story of a Hollywood childhood that really was like a fantasy come true. Young Candice thought her father’s equally famed puppet, Charlie McCarthy, was her brother until she got a rude awakening one day and realized that as much as Edgar doted on Charlie, he wasn’t human.It also follows Bergen into her adulthood, through her start in classic movies like “The Group” and “Carnal Knowledge”– groundbreakers–and Hollywood in the late 60s.

Screenwriter Barbara Turner (“Hemingway and Gellhorn,” “The Company”) is adapting the book, and she’ll produce along with Bergen and James Trezza, with whom Turner partnered on the Oscar nominated “Pollock.” Turner, mother of actress Jennifer Jason Leigh, is nominated for a Writers Guild Award this weekend for “Hemingway and Gellhorn.”