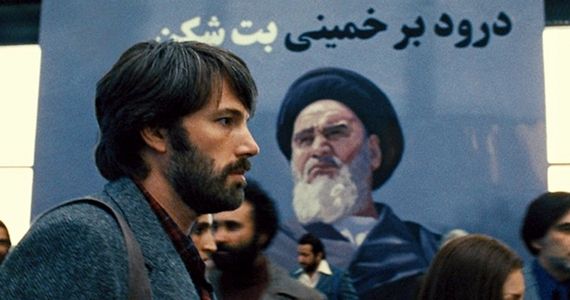 The James Bond hit “Skyfall” was Best British Picture. Affleck also won Best Director. If the Motion Picture Academy writes Affleck’s name on their ballots, he can win here too. But he’s not on the ballot.

Riva is not likely win in the US either, where Jennifer Lawrence has the lead. The Brits didn’t really get “Silver Linings Playbook” because of the American football theme.