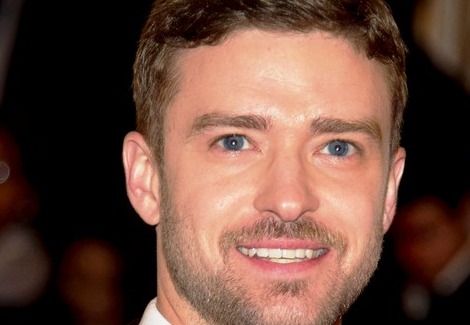 Here’s the cover art for Justin Timberlake’s “20/20 Experience.” You know, I’ve sat behind that thing for 50 years saying “1,” “2,” no back, whatever. And now, here it is. Justin must be blind as a bat too. Anyway, he will make a big splash performing on the Grammy Awards and then, later that night, at the Hollywood Palladium. Then he will announce a world tour beginning in late summer. There’s also a track listing for “20/20” which, I am  told, is not all R&B. There’s some straight up pop too. Let’s hope there’s a special version of “Suit and Tie” without Jay Z–not that we don’t love Jay Z, but it would be nice to hear that song on its own.

Let The Groove Get In