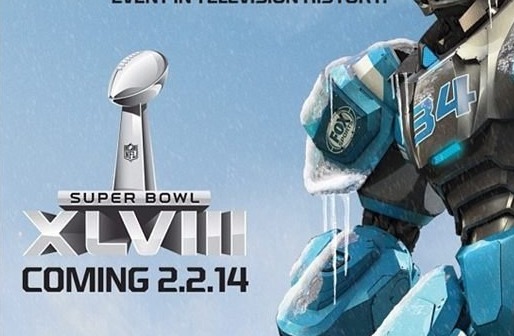 Super Bowl 47 is over, and the entertainment was excellent overall– Beyonce, Alicia Keys and Jennifer Hudson with the Sandy Hook school chorus were so good they blew out the electricity. (Not really!) So now, the next Super Bowl comes to New York, er, New Jersey, the Meadowlands, in 2014. And who do we want in the half time show? For New Jersey, everyone wants Bruce Springsteen, but he just did it in 2009.

A natural choice: Bon Jovi as at least one of the acts. And Billy Joel would be a likely other candidate. Those two would be big nods to local heroes. And you could Wyclef Jean to that mix for a great, great halftime. Who would sing “The Star Spangled Banner”? A Broadway voice, perhaps? Anne Hathaway, who’s from New Jersey?

Here’s who still hasn’t performed the halftime show: Elton John. Or Tina Turner, if she’d come home for the weekend. How about those acts together? Sting or a reunited Police? Led Zeppelin?

Or it is time for a bunch of newer acts: Maroon 5, matchbox twenty, Bruno Mars, Rihanna? But please, no Justin Bieber-Carly Rae Jepsen. Not in New York, or ever.

Write in — and tell us who you’d like to see on that stage….