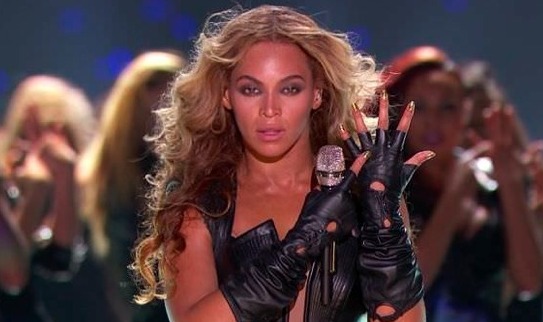 If you were wondering why Beyonce sang at the Inauguration. performed at the Super Bowl, put together a Destiny’s Child reunion there, and issued a Destiny’s Child greatest hits album with a new track for no apparent good reason– now we have a reason. Beyonce has just announced a world tour beginning in April in Serbia.

The tour comes to the US in June, and lands at the Barclays Center in Brooklyn, where husband Jay Z has an interest. It’s called “The Mrs. Carter Tour” because Jay Z’s real name is Shawn Carter. So that explains it: the end game of all this marketing was a big tour with high priced tickets. At least there is an endgame because frankly, why else put yourself through all this?

Meanwhile, there’s no apparent sales bounce in CD or download sales for Beyonce or Alicia Keys after last night. Amazon.com is selling Beyonce download albums for five bucks, but it hasn’t pushed them into the stratosphere. Keys’s “Girl on Fire” has shown no appreciable change in sales either.