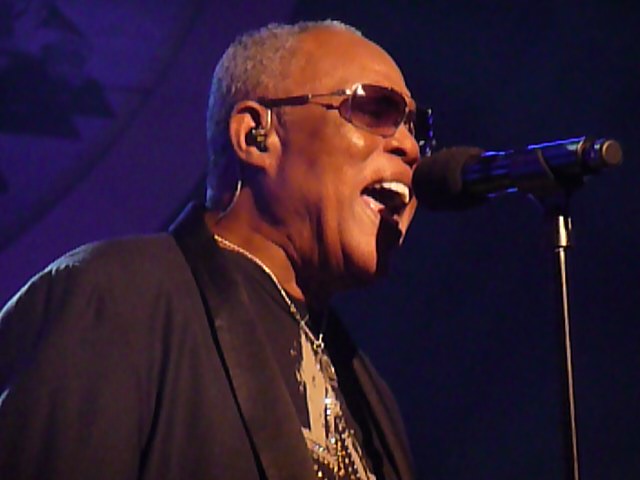 You would think in 2013, after the use of ‘soundalikes’ in commercials has already been through the Supreme Court, we wouldn’t be hearing about it again. Imagine the surprise Rock and Roll Hall of Famer Sam Moore got last night while watching the Super Bowl:  hit 1966 hit record “Hold On I’m Coming” appeared in a commercial featuring Dwayne Johnson, aka The Rock, for the Milk Processor Education Program. Only it wasn’t Sam’s voice, or the original master recording of him and Dave Prater as Sam & Dave. It was a soundalike– and it sounded bad.

“Hold on,” Sam said, “it’s happening again.” Moore has had to fight off innumerable imitators over the years. But this is pretty flagrant.

The commercial was produced by Deutsch Advertising. They used a firm called Beta Patrol, which found a soundalike group in San Diego called The Styletones. That group gave an interview recently to a San Diego newspaper that pretty much confirms the whole scenario. The Styletones admit to trying sound just like Sam Moore and David Porter– they get it wrong since Porter co-wrote the song, but Dave Prater sang it with Sam. It’s kind of unbelievable. Moore’s phone lit up last night with fans, friends and family wondering if that was him on the commercial.

Soundalike cases go on all the time now. The Black Keys recently filed one, and Eminem was involved in one a couple of years ago. The precedent was created when Bette Midler sued Ford Motor Company and Young & Rubicam in 1988. They’d hired one of her backup singers to re-record her hit, “Do You Wanna Dance?” She lost the first round, but the Ninth Circuit Court of Appeals upheld her. The case was affirmed by the Supreme Court.

The appeals court wrote: “A voice is as distinctive and personal as a face. The human voice is one of the most palpable ways identity is manifested. We are all aware that a friend is at once known by a few words on the phone… these observations hold true of singing, especially singing by a singer of renown. The singer manifests herself in the song. To impersonate her voice is to pirate her identity…We need not and do not go so far as to hold that every imitation of a voice to advertise merchandise is actionable. We hold only that when a distinctive voice of a professional singer is widely known and is deliberately imitated in order to sell a product, the sellers have appropriated what is not theirs and have committed a tort…”

The Styletones were paid a “five figure fee,” one of their members told the San Diego Paper. Jake Naylor said: “Obviously, it’s a lot less expensive to do it this way than to pay the licensing fee to the original performers.” It’s obvious to him, maybe, but not to Moore or the Black Keys or Eminem, or the artists who’ve had to deal with this outrageous behavior some 25 years after Midler won her case.

If Deutsch, the Milk people, or the Styletones weren’t sure of what they were doing, or Moore’s renown, then maybe a quick search on YouTube would have found them Bruce Springsteen introducing Moore at the 25th anniversary of the Rock and Roll Hall of Fame show– to the strains of “Hold On I’m Coming.” Moore says he’s talking to his lawyers, but I wouldn’t be surprised if they’re not singing “Hold On I’m Suing” very soon. Or another one from 2003 with Bruce in Asbury Park, New Jersey.