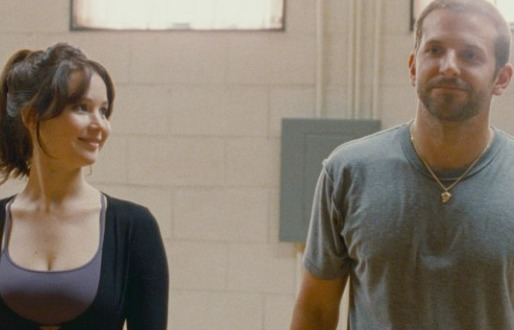 It’s like a rivalry comparable to the Red Sox and the Yankees. Weinstein Company vs. Dreamworks. “Silver Linings Playbook” vs. “Lincoln.” Shades of “Shakespeare in Love” vs. “Saving Private Ryan.” The two hottest Oscar  movies have now been clarified. They are each nominated for Best Picture and Director. “SLP” has four acting nominations. “Lincoln” has three. They each have screenplay nominations. And they are each terrific films.

The 2013 Oscars are going to be a hot night, that’s for sure. Meantime, Weinstein Company has three of the five Best Supporting Actors– Philip Seymour Hoffman, Robert DeNiro, and Christoph Waltz. They have two Best Actors–Joaquin Phoenix and Bradley Cooper. And two supporting actresses–Jacki Weaver and Amy Adams. Not to mention two Best Pictures–SLP and Django. They also have one foreign film–Kon Tiki. Amazingly, “The Untouchables” didn’t make it. But it’s made a fortune, so that’s some consolation.

The other big story is “Beasts of the Southern Wild.” This cool little movie by Benh Zeitlin was bought by Fox Searchlight at Sundance in 2012. It really struck a nerve. The little girl, Q, who is 9 now and 6 when she filmed it, has never acted before. Very nice. Bravo.

A big disappointment: no nomination for John Hawkes in “The Sessions.” He is just a wonderful actor who turned in a brilliant performance. There is an Oscar in his future.

And the other big story is no director nominations for Ben Affleck, Quentin Tarantino. Kathryn Bigelow or Ben Affleck. This is jaw dropping. Surprise noms for Michael Haneke and Zeitlin upset the apple cart. Director noms for Russell and Spielberg are good, but not surprises.