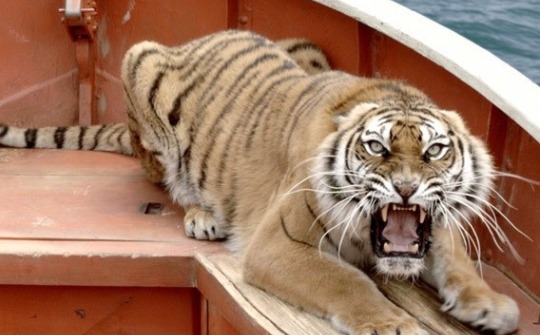 Directors Guild of America nominations: Steven Spielberg, Ben Affleck for Argo, Kathryn Bigelow for Zero Dark Thirty, Tom Hooper for Les Miserables, Ang Lee for Life of Pi. No David O. Russell or Quentin Tarantino in a tight race. But the DGA, matter as it does, doesn’t preclude changes when Oscar noms are announced tomorrow. But it does clarify the situation a bit. “Life of Pi” definitely looks stronger now, but you never know. This year, the DGA nominees can’t be used as a crib sheet for Oscar voters. The Academy votes were in last week, and the winners will be announced on Thursday. So it will be fascinating to see if the Academy on its own will follow this list or go another way. I do think either Russell or Tarantino could find their way into the Oscar top 5. Who would be dislodged is a mystery.