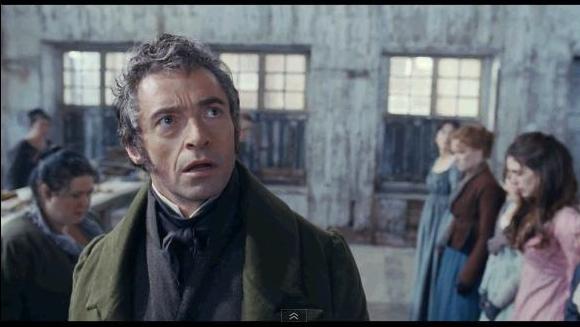 Which was a better way to celebrate the new year? A wild three hour comedy about slavery and the Civil War or a three hour musical about a student revolt in France in the early 1800s? If you guessed “Les Miserables,” you were correct. Tom Hooper’s magnificent spectacle edged back over Quentin Tarantino’s hilarious and serious “Django Unchained” on New Year’s Eve for second place to “The Hobbit.” “Les Miz” did about $6.3 million to the $5.1 for “Django.” The two films are big hits and having a lot of fun seesawing back and forth on the box office list. There’s an irony there too because Hooper’s Oscar winning success “The King’s Speech” was for The Weinstein Company, which has “Django.” Otherwise, the box office was steady as she goes, with “Jack Reacher” still in fifth place and getting beaten by “Parental Guidance.” “Silver Linings Playbook” added another million dollars plus last night, bringing it to over $28 million.