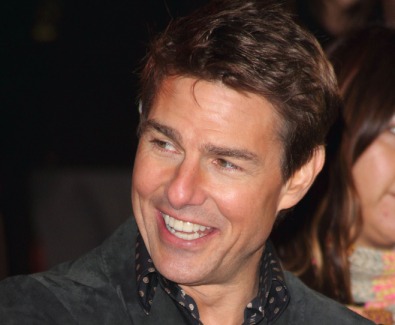 Tom Cruise? While seemingly every movie star with a new film is out doing publicity this month, Cruise is almost completely invisible. His “Jack Reacher” opens on December 21st, but you almost wouldn’t know it from what’s been done for it so far. Cruise hasn’t been on any TV shows at all, and doesn’t plan very much.

He’s going to do exactly two interviews next week– one with Jimmy Fallon, the other with David Letterman. They will each be comedy gags, and there will be the showing of a clip. If anecdotes are told, they will be scripted and about falling off buildings. Nothing personal.

“Jack Reacher” will also not have a Hollywood red carpet or a New York premiere. So far, Cruise and Paramount have limited “Reacher” PR to London and Stockholm. In the US, they will go to this country’s version of Stockholm–Pittsburgh. The hope is that no media person in Pittsburgh will dare to ask Cruise about Katie Holmes, or Scientology.

As for the actual movie: Rotten Tomatoes lists 7 reviews. Six are favorable. One, from Variety. is decidedly not. There have been almost no screenings of “Jack Reacher” here. The big public screening is scheduled for next Wednesday, December 19th, two days before release. The feeling is, if people don’t like it, there won’t be much time to convey that.

And Tom Cruise? We don’t see him up close very often. But pictures speak a thousand words. And he’s looking extremely refreshed in the photos from London. Good for him! Aging backwards– we can call him Tom Buttons! 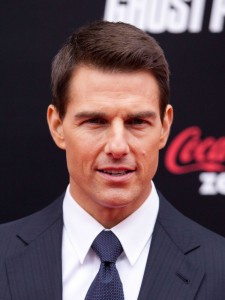 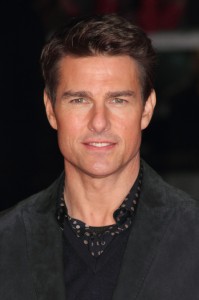