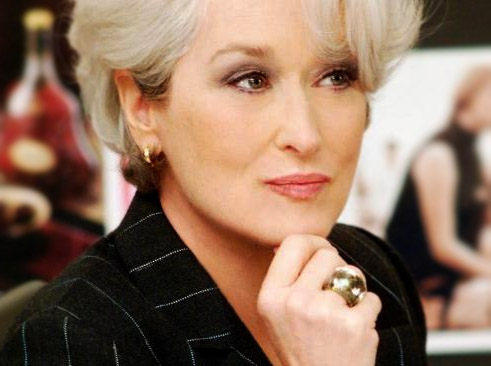 It was one of the most moving and heartfelt salutes I’ve been to ever: a memorial for the greatest press agent/publicist of them all, Lois Smith. After the event that was held last month in L.A. I didn’t think we could do better. But Leslee Dart put it together, and Rosie O’Donnell hosted it at the 92nd St. Y in a bright red jacket to toast our pal Lois, famous for the red coat and the red lipstick.

Meryl Streep spoke, Mandy Patinkin spoke, and sang from “Sunday in the Park with George”; Lois’s actress daughter Brooke and her publicist granddaughter Brianna (both chips off the old block) reminisced, fighting back tears; Peter Travers or Rolling Stone represented the press and did a great job, making me recall our good old days at the original Russian Tea Room. Robert Redford’s name was invoked a lot was Robert Altman’s. 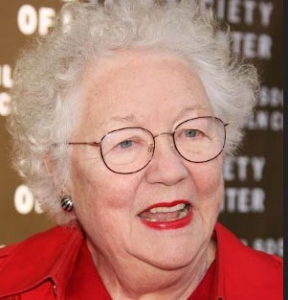 Some of the stars who showed up included Bill Murray, Joel Coen and Frances McDormand, John Slattery and Talia Balsam, author Hannah Pakula (her late great husband Alan was Lois’s friend and client), and Terry McDonell. Everyone had a good laugh and a good cry. Rosie O’Donnell kept it moving and was very funny to distract the crowd with a running riff on Clare Danes in “Homeland” thanks to Mandy– who by the way wouldn’t tell anyone anything about the show. And Slattery refused to tell us anything about “Mad Men.”

What did we learn? That Lois called anyone “ducks” whose name she couldn’t remember. She was everyone’s Earth mother, she loved her family and she brought civility to a raucous world. And when the internet introduced chaos into the world of celebrity, she left.

“She had this idea that we could have personal lives,” Streep observed. And by the way, Meryl looked really stunning, very slim, and fashionable, just like a movie star. Then she stayed and gabbed with everyone, and had a nice long chat with McDormand during the small reception.

Lois, you were loved. I am so proud that I knew you and learned from you. Now you and Marilyn Monroe and Altman and Sidney Lumet and our old friend John Springer are having a great time, I know it.