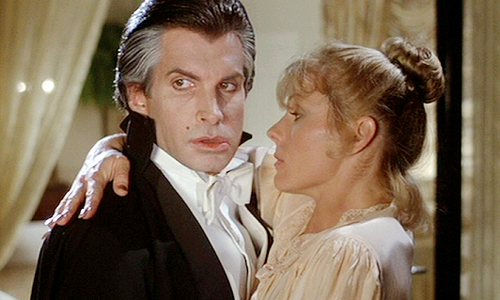 “Twilight 3.2” or as I like to call it, “Twilight: Breaking Wind,” took in $71.2 million last night in the good ol’ USA. The final installment in a brilliant marketing scheme now has a total worldwide take of $162 million in just one and a half days.

It was a good night for the box office anyway. “Skyfall” raked in another $12.3 million. Steven Spielberg’s “Lincoln,” an actual film, expanded its theatre count and took in $6.3 million. “Silver Linings Playbook,” another Oscar contender, opened in limited release and sold out its showings. It moves up to 440 theatres on Friday, November 23rd. “Silver Linings” significantly outplayed “Anna Karenina,” which is in the same number of theatres–16.

But “Twilight” remains a phenomenon of inanity. This last bite of the box office wasn’t the biggest opening of the entire series, but it was just a salacious whisper away. The first part of this fourth movie, “Twilight 3.1,” beat it by about $400,000.

The insatiable appetite among tweens for Vampire stories remains an enigma, but the veins just keep on opening. It’s also fascinating that there’s no economy until there is one– for things like this, expensive Apple products, and Taylor Swift merchandise.

Meantime, that insipid couple at the center of this thing continue to generate massive amounts of faux headlines. And the real vampire classic couple (see photo) never had to deal with that!