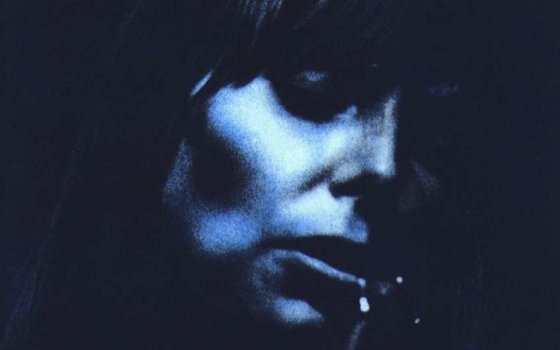 One of my favorite people, Graham Nash, writes about the Beatles and Joni Mitchell in a new book called “101 Essential Rock Records/The Golden Age of Vinyl From the Beatles to the Sex Pistols.” Graham writes about Joni’s seminal album, “Blue,” that includes the songs “Carey” and “California.” A classic among Joni’s series of classics. I like it that their seduction happened in Ottawa at the Chateau Laurier. It looks like a romantic medieval castle. 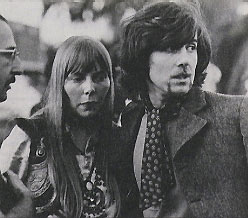 Nash:
“I first met Joan in Ottawa, Canada in 1967.  The Hollies were playing a show there and Joni was playing at a local club. There was a party thrown for us after our show, and when I entered the room I noticed a beautiful woman sitting down with what appeared to be a large bible on her knees. I kept staring at her and our manager at the time, Robin Britten, was saying something into my ear and distracting me from my quest. I asked him to be quiet as I was checking Joni out.  He said “if you’d just listen to me I’m trying to tell you that she wants to meet you.”
David Crosby had told me earlier that year to look out for Joni should I ever get the chance to meet her.  Joni and I hit it off immediately, and I ended up in her room at the Chateau Laurier and she beguiled me with 15 or so of the most incredible songs I’d ever heard.  Obviously I fell in love right there and then.  She touched my heart and soul in a way that they had never been touched before.
It’s well known that Joni and I were boyfriend and girlfriend for a couple of years.  It was a ridiculously wonderful time for us both; people said that we ‘lit up a room’ when we entered. But good things sometimes come to an end, and our relationship did.
Listening to “Blue” is quite difficult for me personally.  It brings back many memories and saddens me greatly.  It is, by far, my most favorite solo album, and the thought that I spent much time with this fine woman and genius of a writer is incredible to me.  I watched her write some of those songs and I believe that one or two of them were about me, but who really knows?
Blue will be, and really deserves to be, her best work… so stark, so deep… so Blue…”
http://www.youtube.com/watch?v=-q4foLKDlcE