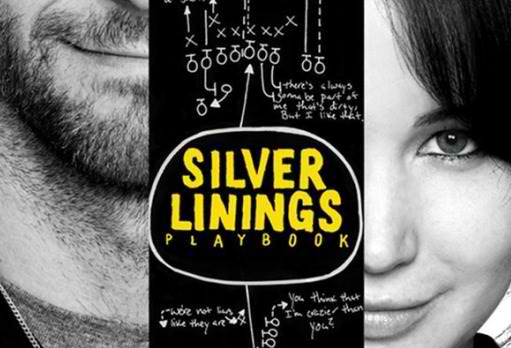 OK, so one of our favorite people, Nancy Jarecki, introduced me to her 20 year son Maxson last night at the “Silver Linings Playbook” premiere. A jolly looking kid, I seem to remember him before he was born. Oh well, time flies, and he’s got a bunch of buddies with him, some of whom are seniors at Dalton. Maxson is at Princeton, and they all look like a cross between the early Beatles and the group in Tom Hanks’s “That Thing You Do.” They have a band, called Crab Corps, and placed a song on the “Silver Linings” soundtrack.

What’s the song I asked? Says 20 year old Max, “Oh it’s an old song you might not know called The Monster Mash.”

Yup, heard of it, I said. Feeling old now. Do you see where this is going?

They are sweet kids. They have four songs on iTunes, and also on cdbaby.com. “One of them is a piece of classical music,” they say, “called Pacelbel’s Canon. Do you know it?” http://www.cdbaby.com/cd/crabcorps

Don’t you hate families where everyone is talented? Nancy has her own business, husband Andrew (who plays drums on these tracks) made “Capturing the Friedmans,” his brother Nick just directed “Arbitrage,” and their father, Henry, invented Moviefone before he sold it to AOL for zillions. According to Wikipedia, he also owns an island.