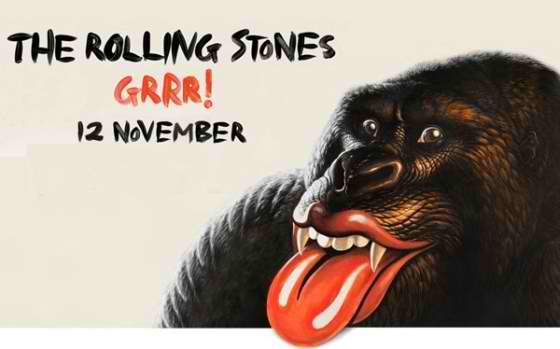 The Rolling Stones just confirmed my scoop from last week — they will play a show at the Barclays Center in Brooklyn on December 8th. Tickets go on sale November 19th, and they will be sold out immediately to scalping agencies. The prices will be sky high. A second Brooklyn show or another show in the New York area is not out of the question. Everything Rolling Stones right now is hot, hot, hot. There’s also the HBO premiere tomorrow night of “Crossfire Hurricane,” and the ABKCO release of “Charlie My Darling,” the unveiled 1965 film. And also tomorrow there’s the big release of “Grrrr…” the ultimate greatest hits collection with the new songs “Doom and Gloom” and “One More Shot.” What’s left? Some possibilities: “Saturday Night Live,” the Today Show in the Plaza (which cause a riot probably), David Letterman or Jimmy Fallon (the latter if part of an overall NBC deal). PS And wait– I forgot the coffee table book!