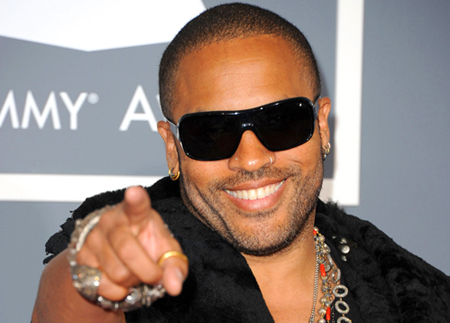 Here’s an exclusive scoop, one that you will not find in the new Michael Jackson book. Lenny Kravitz almost replaced Jermaine Jackson in the Jackson 5 reunion at Michael Jackson’s 30th anniversary concerts in 2001. Jermaine would not agree to take a ‘favored nations’ contract payment that all the artists got on that show– $1,500 plus expenses, airfare and hotel for the artists and family.

Both Frank Cascio and Stacy Brown were there. Stacy drew up the contracts. Frank went looking for Lenny at Michael’s request. In the end, Jermaine acquiesced and the show went on. Stacy Brown says, “Michael flew in all the families, even Jermaine’s mistress. And they had a big fight at their hotel.”

None of that is in Randall Sullivan’s new book. Sullivan actually admits in his voluminous author notes that he never even bothered to read Cascio’s book, “My Friend Michael Jackson.” He never contacted Brown, who has known the Jacksons for decades and helped Bob Jones write his own book about Michael after the pop star allowed Jones to be dismissed without notice after 30 years of service.

Sullivan should have done a little more research. Here’s the clip from 2001 in which Michael washed his hands of Jermaine at that point. Eccentric promoter David Gest, Michael’s friend, issued a statement on July 24, 2001 “wishing Jermaine well on his solo career.” That brought Jermaine back to his senses and he took the money as offered. http://abcnews.go.com/Entertainment/story?id=103470&page=1#.UJ_9poawX5M