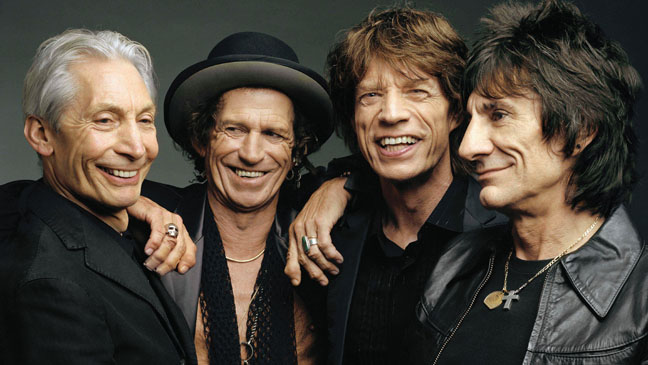 The new single from the Rolling Stones, “One More Shot,” sounds like the Rolling Stones. Why wasn’t this the lead single with the big build up? I don’t know. “Doom and Gloom” sank like a stone. Now we have a record that would have excited the fans. This is the second single from the greatest hits album, “Grrr…” It doesn’t do a lot lyrically, but it’s a great riff. A little undercooked, but better than most you’ll hear right now anywhere.

The record was leaked onto YouTube on Wednesday afternoon, but quickly removed by Universal Music Group. The debut is set for Thursday morning on BBC6 at 9am, meaning 4am New York time.

Meantime, the Stones have released an official “video” for the remastered “Not Fade Away” that will be included on “Grrrr…” Sounds terrific– and playing in our video player on the home page.