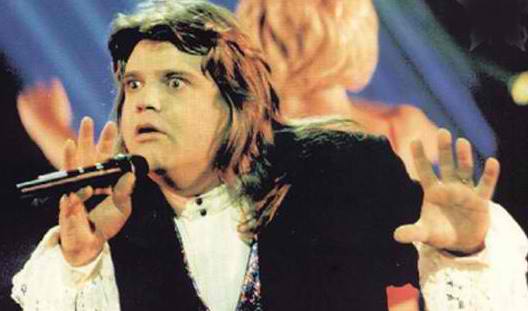 Bruce Springsteen isn’t the only one out there stumping for his candidate. Meat Loaf, the original Bat out of Hell, is going to help Mitt Romney. He’s joining a bunch of country stars in Defiance, Ohio to support the Republican presidential candidate. John Rich of Big & Rich is hosting an extravaganza in Defiance with a cadre of guests including Randy Owen of the group Alabama. A surprise guest may also join them tonight. It’s interesting because, for parties at a possible inauguration in Washington, I’m told Republicans are “tired” of country stars and won’t pay to see them. But for free? Sounds good to me. And Meat Loaf? “Paradise by the Dashboard Light” should inspire Romney followers.