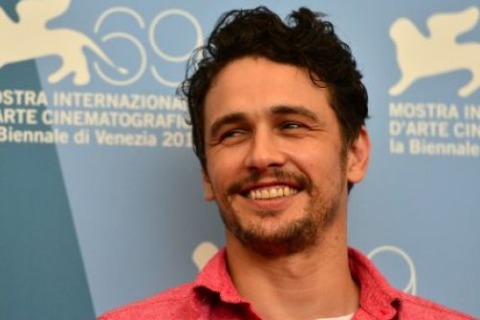 Exclusive: James Franco, already an Oscar nominee in the lead category for “127 Hours,” is throwing his hat in this year’s race. I’m told Annapurna Pictures will give Harmony Korine’s “Spring Breakers” a qualifying run in December so that Franco is eligible. His character, Alien, is a runaway hit, and a surprising centerpiece of Korine’s as-usual saga of sex among teens–this time on spring break in Florida.

Alien turns out to be some of Franco’s best work, and certainly one of the top 5 supporting performances by an actor this season. At first when you see Franco with his cornrows, tattoos, and grillwork, you think he’s playing some run of the mill cheeseball drug dealing pimp. Then you realize that it’s a real character Franco has created, and Alien becomes quite the layered persona. Annapurna (owned by Megan Ellison, who also has “The Master” with TWC this season) will have to get screeners into voters’ hands, and or get Academy members into screening rooms ASAP.

Franco will be going up against a strong crowd that starts with Philip Seymour Hoffman in “The Master” and includes Alan Arkin and John Goodman in “Argo,” Robert DeNiro in “Silver Linings Playbook,” Jim Broadbent in “Cloud Atlas,” and as yet to be determined players from “Les Miserables” and “Django Unchained.” And those are just the top tier names. Roberto Benigni was a standout in “To Rome with Love,” Bill Nighy was memorable in “Exotic Marigold Hotel,” and Tommy Lee Jones in “Lincoln.”

The always busy Franco has just wrapped directing and acting in “As I Lay Dying,” the Faulkner classic. He’s off to film “Homefront” in New Orleans, with Jason Statham and Winona Ryder, and written by Sylvester Stallone.