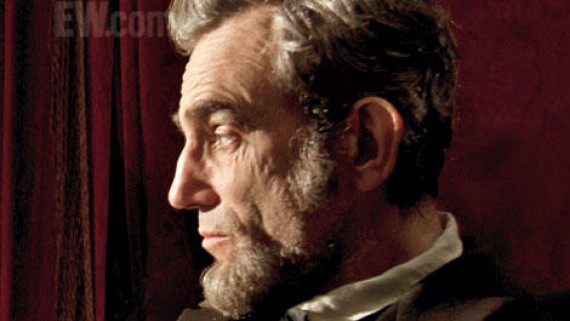 It was probably just a coincidence that President Obama mentioned Abraham Lincoln during the debate Thursday night. But when the 90 minute slugfest was over, the first commercial that popped up was for Steven Spielberg’s “Lincoln.” Daniel Day Lewis plays the 16th president. And while prior teasers didn’t look so exciting, this commercial was damn good. “Lincoln” won the debate hands down. Will it win the Oscar? That’s to be seen. But with this material, Spielberg will have a dozen or so nominations, to be sure. Daniel Day Lewis is pretty impressive (although, to be a total wag about it, he reminded me a little of Michael Richards aka “Kramer”).