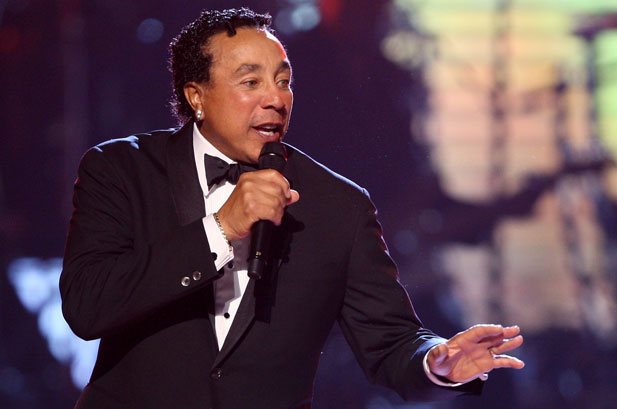 James Franco is now dabbling in R&B music. Luckily he enlisted Smokey Robinson, who Franco met on a plane for vocals. The song is called “Crime.” It’s the second video Franco’s released this week from the upcoming album, which is recorded under the name Daddy with a music student pal. I’ll take anything with Smokey’s voice on it. http://www.youtube.com/watch?v=xYSqEd5dVe0 Here’s the other single, called “Love in the Old Days”: http://www.youtube.com/watch?v=lL-BhJcdJaE. The truth is, the songs aren’t bad. Which is a surprise. Or maybe not. Franco continues his quest to conquer everything. Soap operas, graduate school, novels. short stories, poetry and now soul music. And he’s doing it.