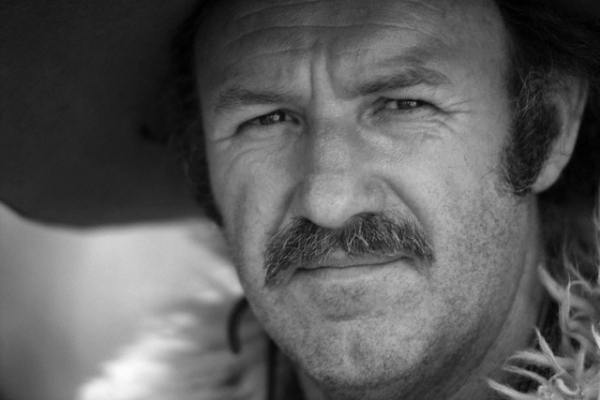 Mitt Romney maybe should get a clue. He tells Kelly Ripa and Michael Strahan next week on his taped segment with them who sees playing him in the movies: though Romney is 65, he imagines Gene Hackman, 84 and a half, retired, curmudgeonly, half Jewish, voice of hardware store ads, to play him on film. Okay? And Ann Romney? Mitt sees Michelle Pfeiffer. I see dead people. The Romneys taped their interview today for a show called “Live!” and it airs on Tuesday. There’s nothing worse on “Live!” than a canned interview, except for a canned ham. It’s interesting who people see themselves as on film and in fiction. I always thought my late friend Ron Silver was playing me, and he was several years older–but not 20.