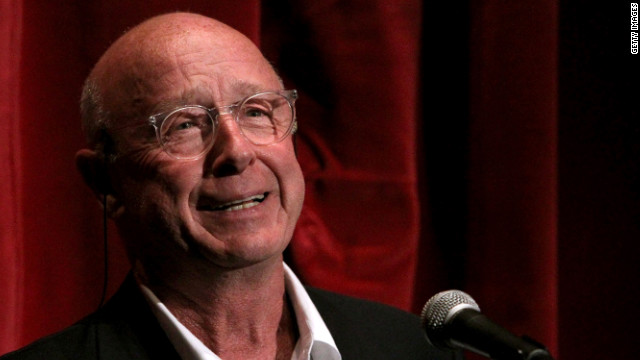 Whatever happened to the hoopla surrounding director Tony Scott’s suicide? ABC News reported that Scott had brain cancer, then sort of it took it back but never retracted story. This afternoon I spoke with L.A. County Coronor Ed Winter who told me: “Tony Scott did not have brain cancer.” Like a lot of suicides, Scott may have just snapped. and there’s no accounting for why he jumped off the San Pedro Bridge. His death is simply a tragedy. Winter says they’re still waiting for the toxicology report, which may explain something if there was a bad mix of prescription drugs, etc. Anyway, it’s unclear why ABC has never conceded they were wrong by following blog posts and innuendo. They haven’t written a word more about it since August 27th. Scott, meanwhile, is much missed.