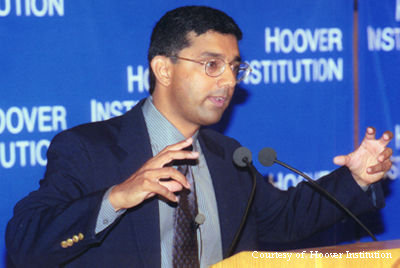 “2016: Obama’s America,” a slanted, unbelievably inaccurate account of anything in the real world, was number 8 at the box office this weekend. Deadline Hollywood got all excited on Friday that it would be number 1, which was crazy. And a lot of people may have thought it was a positive movie about President Obama going in, considering the ambiguous title. Nevertheless, “2016” has now banked $9 million. As I wrote yesterday, it’s playing heavily in red states, in swing states, and in Texas (120 theaters) and in Charlotte, North Carolina to try and cause trouble during the Democratic convention. It’s the “Reefer Madness” of 2012. Ironically, “2016” didn’t do nearly was well as another fiction film, “The Campaign,” a comedy about elections. That says something right there.