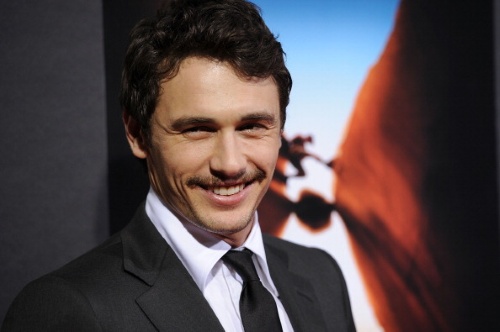 Exclusive: Oscar nominated actor James Franco–who’s already directed a bunch of short films and a couple of indie features– is making a big leap. He’s finally getting to make his passion project. He’ll direct William Faulkner’s classic, “As I Lay Dying.” The shoot is set for October in Mississippi. Avi Lerner’s Millenium Films is financing it. And Franco is busy lining up his cast. Names already on the roster include Danny McBride, Tim Blake Nelson, Logan Marshall Green, Ahna O’Reilly, and Jim Parrack.

Franco himself will  have a small role in the film, based on Faulkner’s famous tale told in more than a dozen voices. I first reported that Franco would direct the Faulkner story more than a year and a half ago, but it’s taken that much time to put this complicated venture together. Look for more names to be added shortly.

It’s pretty exciting if you’re a Faulkner fan. The last time someone tried to make one of his novels into a film was the legendary Martin Ritt, in 1959, with “The Sound and the Fury.” It’s time to try again.