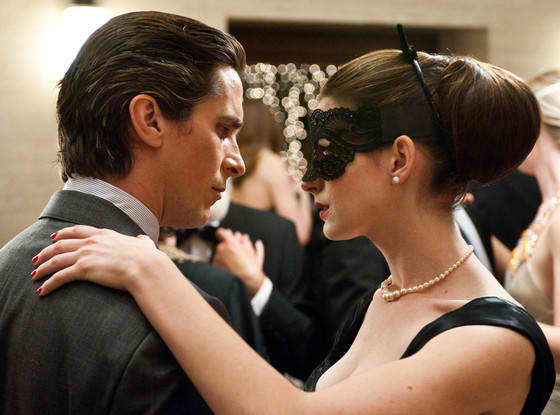 “The Dark Knight Rises” will cross the $400 million mark today domestically. That’s nothing to sneeze at. But it’s not what “The Dark Knight,” its predecessor, did. On the 27th day of that release, “TDK” was up around $454 million. It wound up doing another $100 million at the US box office before leaving theaters months later.

On Wednesday,”TDKR” fell to fourth place, behind “The Odd Life of Timothy Green.” And while the Christopher Nolan finale has done very well, it’s never been able to overcome the gap created by the Aurora shootings. Between that and the Olympics, “The Dark Knight Rises”–a great movie for fans of the series, with terrific set pieces and excellent acting–isn’t outdoing the earlier movie.

In the end, this may be a problem for an Oscar campaign. There was such a big push for “The Dark Knight” with the Oscars, and the whole Heath Ledger situation. With this film, there’s less passion involved, and not one single actor who rises out of the pack for an Oscar look. This week will be telling–to see if “TDKR” picks up a second wind, or is just winding down after a tumultuous summer.