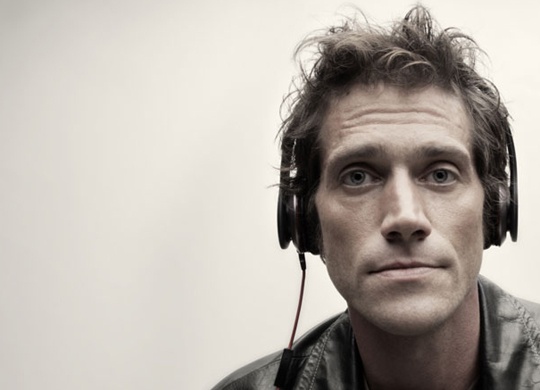 Here’s the “Soulful Strut,” which later became Barbara Acklin’s “Am I The Same Girl?” Carl Davis produced the latter record. He died this week. This was the original instrumental by Young-Holt Unltd: http://www.youtube.com/watch?v=yX1XSOzDPik

Carly Simon and James Taylor’s son Ben has been making great music now for ten years. He has a new album out this week called “Listening.” It’s his strongest effort yet. Here’s a link to “Worlds Are Made of Paper.” This should be a hit. http://www.youtube.com/watch?v=XtDgdfbMPNk

Rob Thomas is an underrated singer songwriter. His group matchboxtwenty, in business since the mid 90s, has another hit. It’s too catchy to ignore. You like it, admit it. Classic pop in a sea of crap on the radio: http://www.youtube.com/watch?v=-8WLa6umgdw