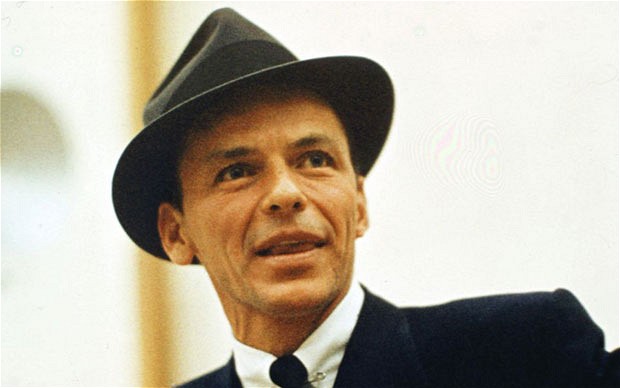 Frank Sinatra hit number 3 this week on the charts. Really? Yes, really. A Warner/Reprise collection from 2008 called “Nothing But the Best” sold over 41,000 copies last week and finished just behind a pop hits collection and rapper Rick Ross. Why? Amazon.com sold the CD for 99 cents, that’s why. They basically gave away the Chairman’s music for free. I don’t know if Warner/Reprise approved of this. There’s a school of thought now that giving away music is good because it will stimulate concert ticket sales. But that’s certainly not going to happen in this case. Since the boost, “Nothing But the Best” is back at $10.99. It contains 22 Sinatra hits from the Reprise catalog, all remastered. I have the original Reprise hits package and still sounds fine to me.