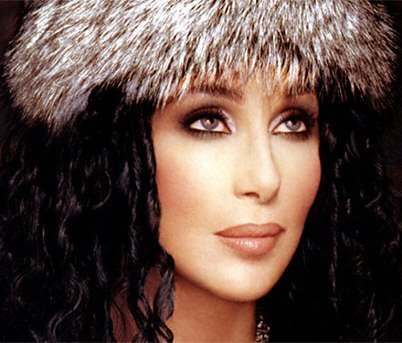 Cher– you know she is forever. How many farewell tours have there been? Plenty. But Cher is a Phoenix. Thanks to Twitter, we now know that she’s been working on her first album in 11 years. Timbaland is producing it, or most of it. Guest artists include Pink, maybe Christina Aguilera, and seemingly, Lady Gaga.

A source tells me the first single will be ready in October, followed by the album for Christmas. Cher is still on Warner Bros. Records, believe it or not. In her 11 year hiatus she missed the entire Edgar Bronfman debacle. The new people at WB will be motivated to get her some hits. New owner Len Blavatnik is going to love Cher. And of course, there will be another goodbye tour. 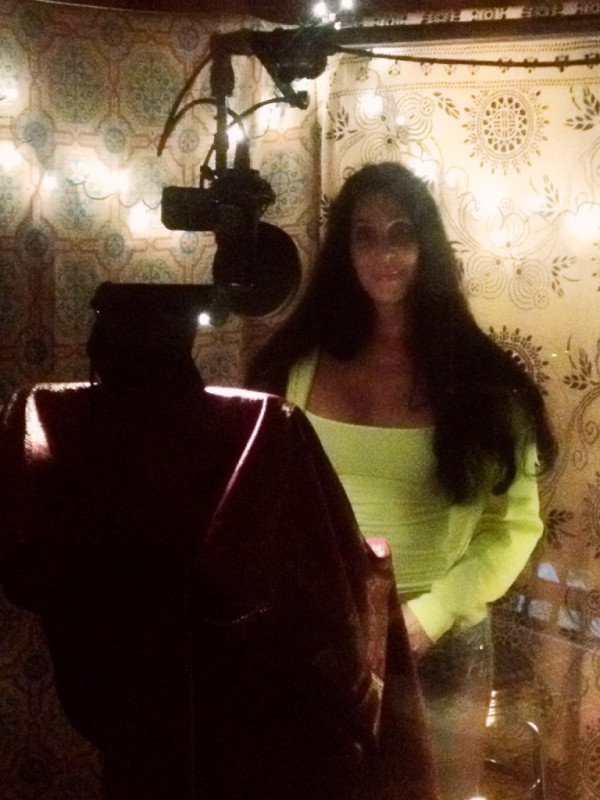 Think of it: Cher started singing with Phil Spector around 1964, She sang back up for Ronnie and the Ronettes. Now Phil is in jail, Ronnie and Darlene Love continue to tour, and Cher is making a new album. It will be most welcome. Somewhere, Sonny Bono is smiling. He knew she was a star the minute he saw her.

What would be cool: Cher getting Ronnie and Darlene to join her on a track. And Leon Russell on piano, Carol Kay on bass. They could remake “River Deep Mountain High.”

Here’s a picture Cher tweeted from the studio.