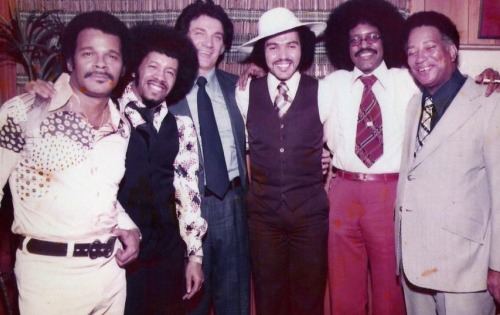 You’ve never heard the name Carl Davis. But the great Chicago soul producer died yesterday at age 77. He was the man behind the sound of Jackie Wilson, the Chi Lites, the Dells, and many other artists. The classic singles Davis was responsible for included Wilson’s “Higher and Higher”–and lots more of his recordings; the Chi Lites’ “Oh Girl” and “Have You Seen Her?” as well as the song that was heavily sampled to become Beyonce’s “Crazy in Love”; plus a slew of recordings for Curtis Mayfield including Major Lance’s “Monkey Time” and “Um, Um, Um, Um, Um.” He also produced Barbara Acklin’s great records, “Love Makes a Woman” and “Am I the Same Girl (You Knew Before).” http://www.youtube.com/watch?v=qzuifcwDqIo

For me, Davis’s crowning achievement was the Dells’ “Stay in My Corner,” a stunning six minute classic that showcases the transition from doo wop to R&B. It’s maybe the best R&B record ever made, most especially the long version. http://www.youtube.com/watch?v=zPJKRRbjw0U 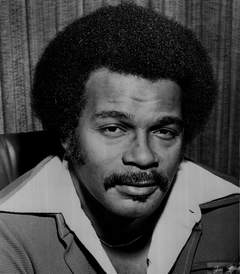 Davis was close friends and associates with Jackie Wilson and Eugene Record, and a huge part of the great Brunswick Records legacy. Of course, he’s not in the Rock and Roll Hall of Fame and never will be. It’s a badge of honor at this point.

Carl Davis appears briefly in “Only the Strong Survive,” the film I made with DA Pennebaker and Chris Hegedus, with the Chi Lites in the recording studio. (The Dells would have appeared in the movie, but Chuck Barksdale, a member of the group, refused to allow it.)