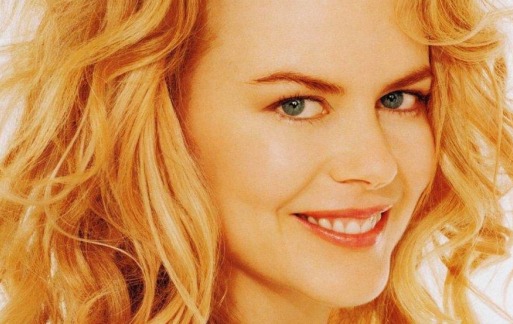 Yes, it’s August 6th, and the Oscars are a million weeks away. But still, things are starting to rumble as films line up. It’s no big surprise that Meryl Streep will be in the running, although I doubt she’s very invested in a campaign after winning just five months ago. Still, Streep is so sublime in “Hope Springs” that she’ll be back. Ironically, so will Viola Davis, who alternated winning prizes last winter from “The Help” with Streep. Davis is said to be outstanding in “Won’t Back Down,” which opens in September. (If there’s a publicist for this movie, hey, email me.)

One name not in the Lead Actress group is Nicole Kidman, who I hear will take her extraordinary work in “The Paperboy” to the Supporting category. Too bad. Other names for Lead Actress: Jennifer Lawrence for “Silver Linings Playbook,” Anne Hathaway in “Les Miserables,” Amy Adams in “The Master,” Halle Berry in “Cloud Atlas” and Laura Linney for “Hyde Park on Hudson,” Carey Mulligan for “The Great Gatsby,” and Emmanuelle Riva for “Amour,” which now, I fear, has been retitled “Love.” Let’s hope not. Kidman will have stiff competition from Sally Field in “Lincoln.” The race to the finish begins right after Labor Day.