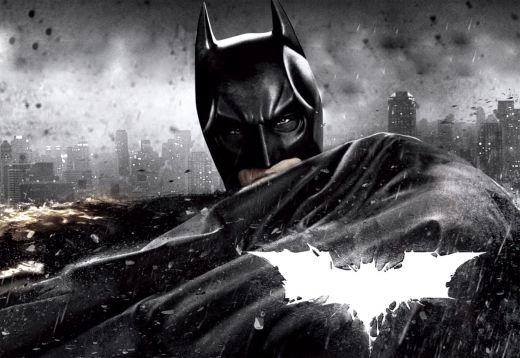 “The Dark Knight Rises” is finally shaking off the box office blues it suffered in the aftermath of the Aurora tragedy. While it doesn’t make up for the  human losses, it also has nothing do with them. But “TDKR” wasn’t getting the expected audiences because people feared going to the theatres. Not so much anymore. Over this weekend, the Christopher Nolan film made $36 million, ten million more than the second place finisher, the remake of “Total Recall.” “TDKR” is finally getting on track, and people who were nervous are coming to see it.

Meanwhile, Oliver Stone’s “Savages” is doing very well for Universal. The film has made $46 million and isn’t done. It’s Stone’s biggest non-sequel hit in a long time. Universal’s already had a great year with “Ted” and “The Lorax.” The new owners of Universal should keep that mind if they think replacing Ron Meyer is a good idea. The most solid studio exec in the business–and the best liked–knows how to ride out down cycles and come up with good ones. I’m just sayin’….